Difference between revisions of "Rules for Writing Laws" 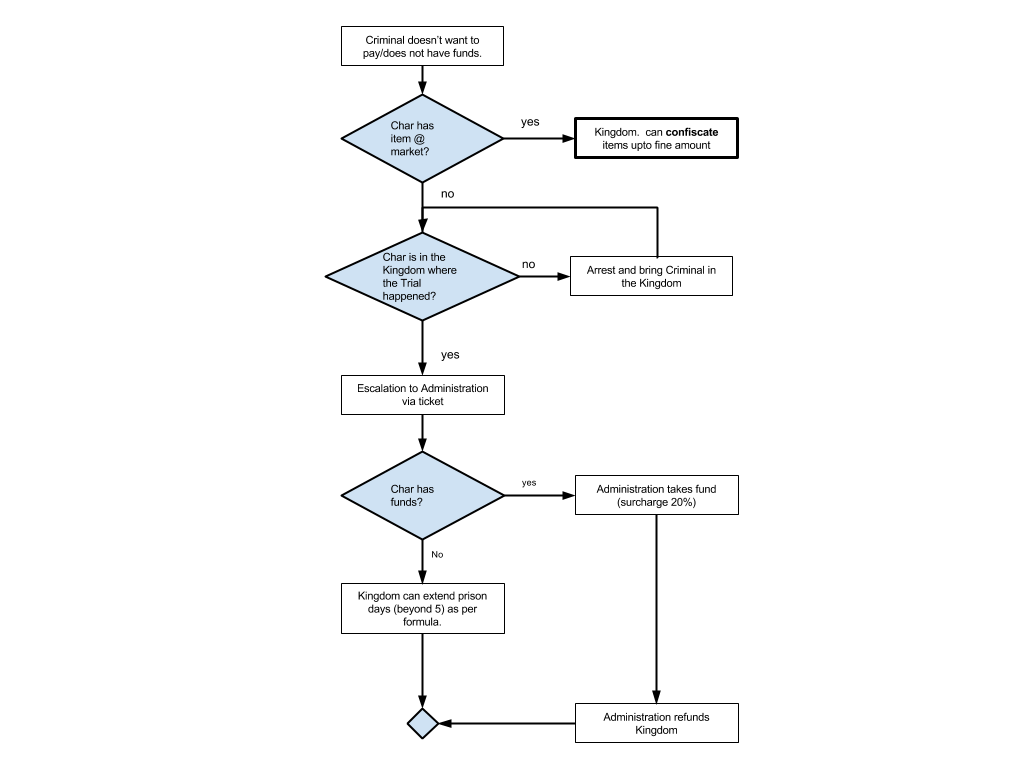